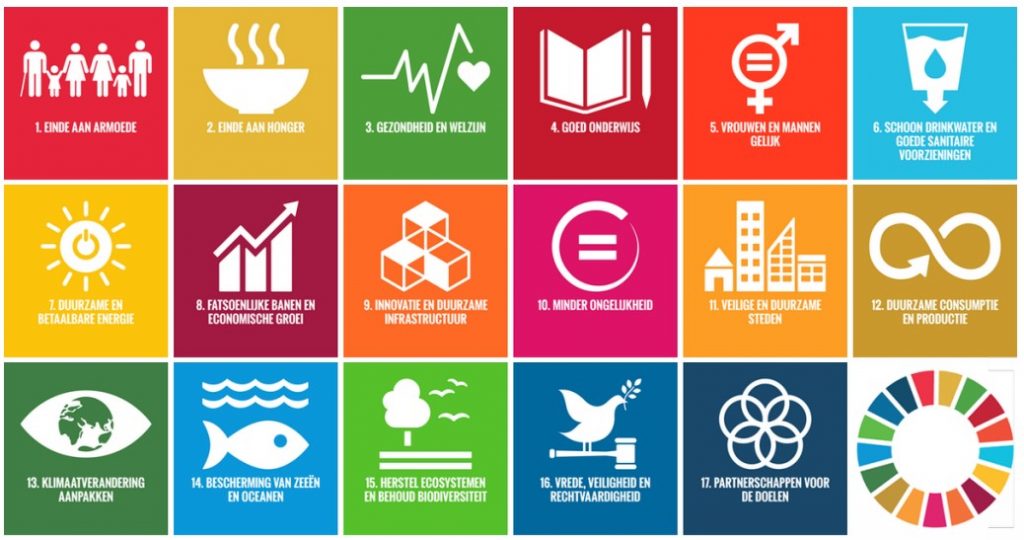 The four countries of the Kingdom (Aruba, Curaçao, the Netherlands and St Maarten) collaborated

closely on the second Voluntary National Review. Significant contributions were also made by

stakeholders. Partnership is at the heart of our efforts to achieve the SDGs by 2030.

Assisted by the UN, Aruba and Curaçao have drafted national plans linked to the SDGs and to the

Multicountry Sustainable Development Framework for the region. St Maarten has linked its national

vision, aimed at resilience, capacity building and sustainable development, to the SDGs. The

strengthening the link between policies and the SDGs by means of a national strategy. A major step

was the introduction in 2019 of an ‘SDG check’ of new policies, which includes an assessment of the

potential impact on developing countries. Progress has been made in the area of statistical monitoring.

from now on also publish a Monitor for the Caribbean islands of Bonaire, St Eustatius and Saba (part

of the Netherlands). Recently, Aruba and Curaçao have also expanded their sets of indicators.

A good basis, but efforts must be stepped up

The Kingdom is well placed to achieve the SDGs, although work remains to be done. Data show that

the European part of the Kingdom scores well on tackling inequality; decent work and economic

biodiversity restoration and further accelerating the climate and energy transitions. The Caribbean part

of the Kingdom faces bigger challenges, while their resources and capacity are more limited. The

consequences of climate change, such as sea-level rise, biodiversity loss and extreme weather,

The SDGs demand a comprehensive approach. For this VNR, progress on the SDGs has therefore

been reviewed on the basis of six major entry points, as defined in the Global Sustainable

Development Report (2019). The resultant overall picture is that governments in the four countries

sustainable, while leaving no one behind. Human rights are the basis for the SDGs. Effectiveness can

be markedly improved by aiming for concrete targets, adopting a comprehensive approach, enhancing

is also crucial. For the countries in the Caribbean, investment in digitalisation and capacity is vital for

the SDGs. The Association of Netherlands Municipalities (VNG) has conducted a Voluntary

Subnational Review which will also be presented to the UN this year. The city of Amsterdam will

Involvement of society at large

Rights. Young people have amplified their voice and the government has adopted their suggestion for

a ‘generational impact assessment’. Stakeholders in Curaçao and Aruba are also involved in drafting

platforms for people, planet and prosperity, which bring government and stakeholders together. The

Aruban government, too, has worked actively and successfully in recent years to increase the

development. Moreover, it added the SDGs to the educational curriculum.

continue to do so. 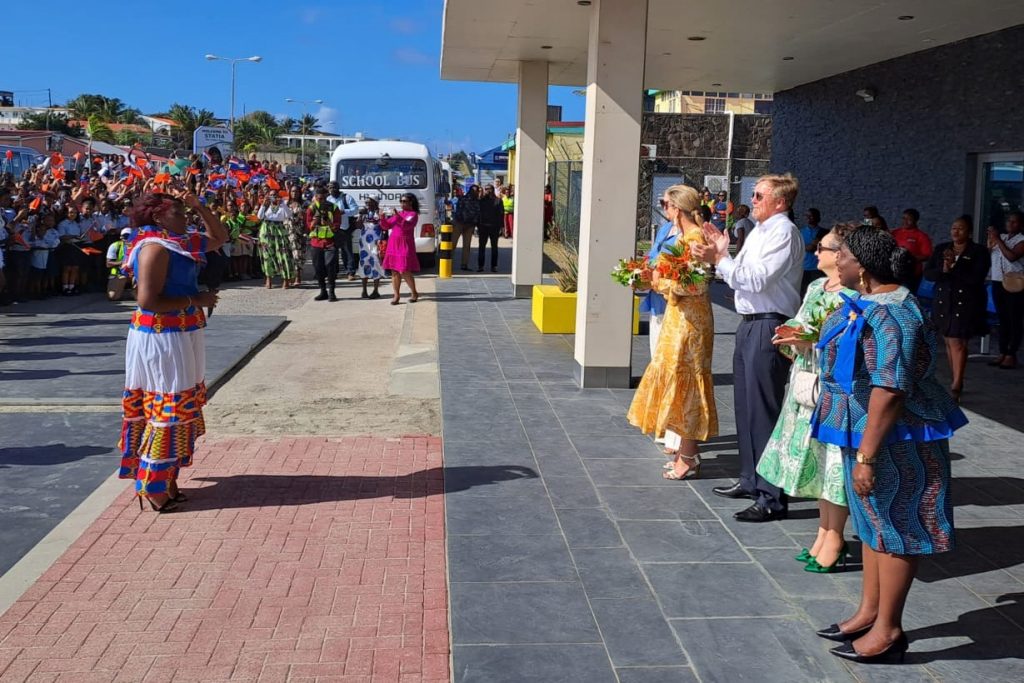 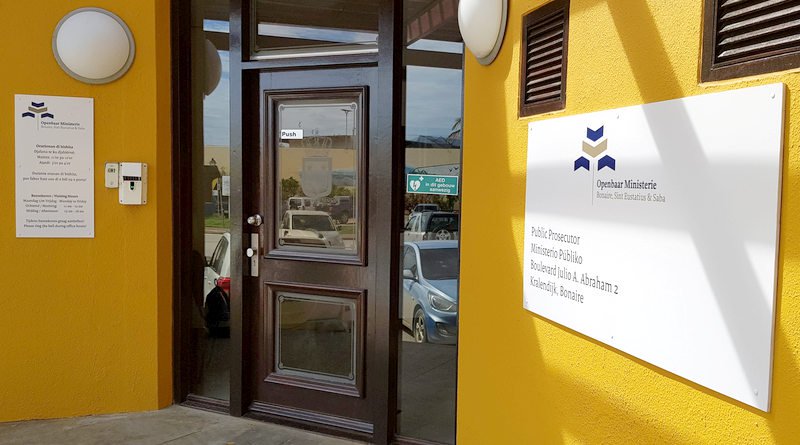 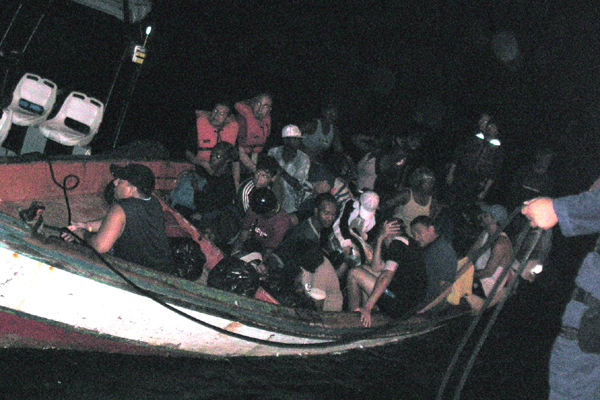