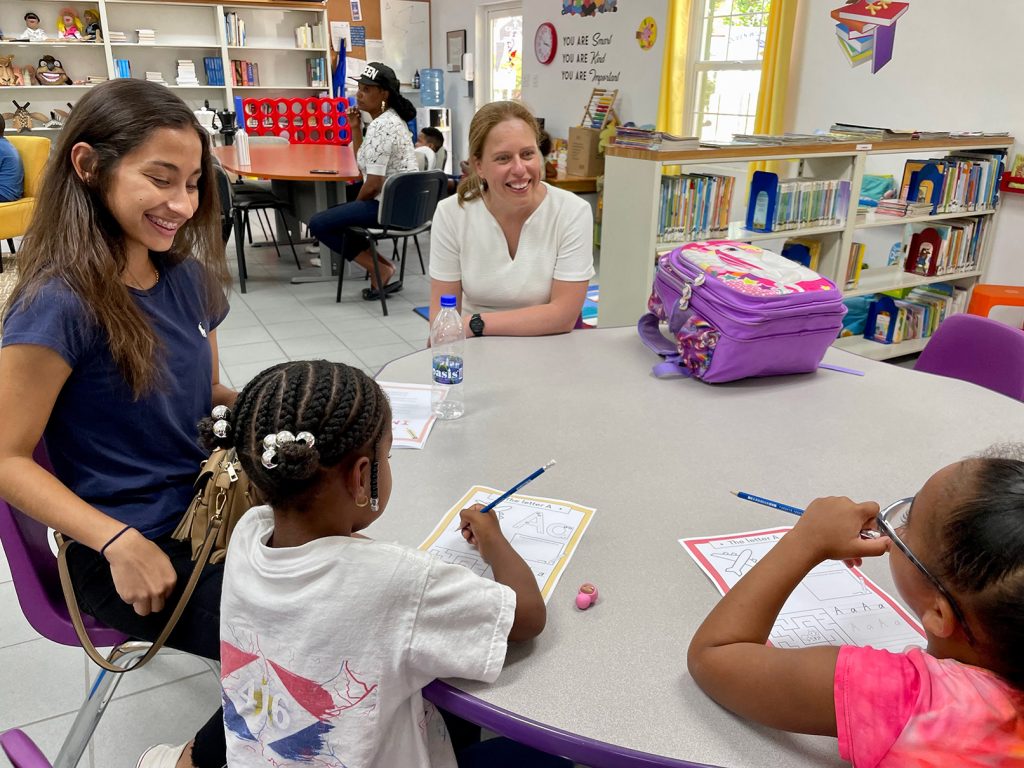 Saba – Minister of Poverty Policy, Participation and Pension Carola Schouten had a successful visit to Saba on Monday, May 9. She visited many places, took note of Saba’s beauty, but also acknowledged the island’s challenges and the people’s struggles.

Minister Schouten arrived on Saba Sunday late afternoon. The following morning, she first visited The Garden at The Level where she spoke with Saba Reach Director Lonneke Schut and Manager Sam Fredericks about the workings, plans and challenges of the agricultural social workplace.

In a meeting with the Executive Council, the Minister and her delegation talked about social allowances, a higher minimum wage, the excessive cost of living, the poverty issues that many people face and the lack of affordable housing. These same topics came up in a subsequent meeting with the Island Council. Councilman Vito Charles and Council lady Esmeralda Johnson explained how poverty affects people and what it does with families.

“Some 65 percent of the people in the Caribbean Netherlands lives in poverty. That is unacceptable Things were supposed to get better since 2010. There have been improvements, but people expected the standard of living to go up, and that did not happen,” said Charles. “Many children don’t have both parents at home. That impacts not only their daily life but also their opportunities in life. The causes of poverty really need to be addressed, and not just the symptoms,” said Johnson.

To hear the personal story about how hard it is to make ends meet, Minister Schouten paid a visit to the home of Sonia Cornet at Under the Hill. The Minister listened attentively to Cornet’s financial hardships, having to work several jobs to pay the bills and sustain her family. At the home of Wycliffe Rawlins, the Minister heard about the challenges that senior citizens with small pensions have on Saba.

The Minister then made a short stop at the renovated John Cruyff Court, went inside the Queen Wilhelmina Library for an introduction by library head Tiffany Zagers and she spent a few minutes with two children doing their homework with the help of volunteer Billy Jean Rodriquez.

At the Laura Linzey Daycare Center, the Minister was received by Manager Tessa Alexander, BES(t) 4 Kids Coordinator Rosa Johnson and project coordinator Esther van Woudenberg. Minister Schouten was informed about the many improvements that have been made at the daycare, with the support of the BES(t) 4 Kids program, and the plans to build new childcare facilities. The Minister and Commissioner of Social Affairs Rolando Wilson performed a symbolic groundbreaking of the temporary housing for the daycare.

The last part of the program was a meeting with the Saba Business Association (SBA). Gerard Geenty and Jarno Knijff talked about the general struggles of the local businesses. They addressed matters such as the high cost of doing business, the increased energy price, the price of transportation which has gone up a lot, the adverse effect on the businesses of further raises of the minimum wage and the poor banking services.

Before getting on the Makana ferry to St. Eustatius, the Minister and her delegation visited the location of the new harbor project at Black Rocks. This was Schouten’s second visit to Saba, but her first in her capacity as Minister of Poverty Policy, Participation and Pension. In September 2019, she came to Saba as Minister of Agriculture, Nature and Food Quality. 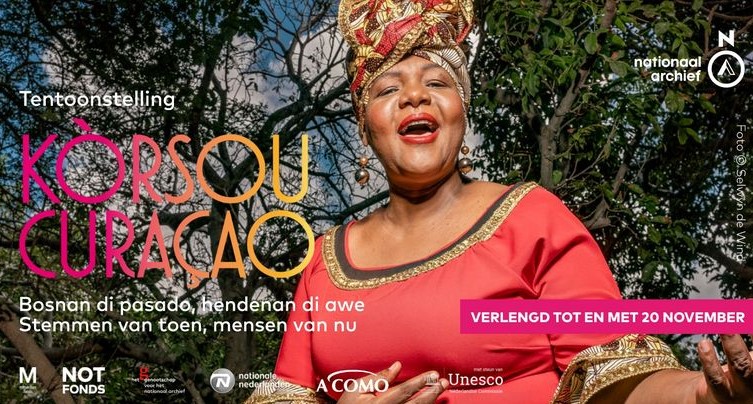 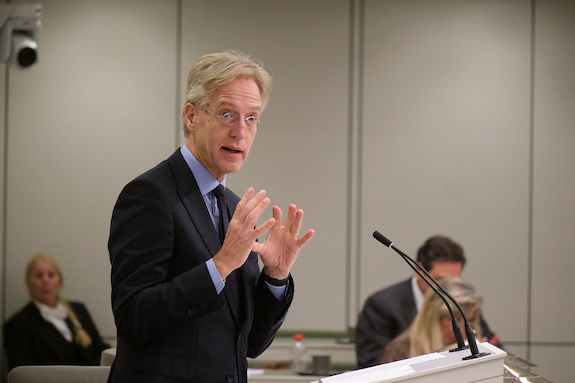 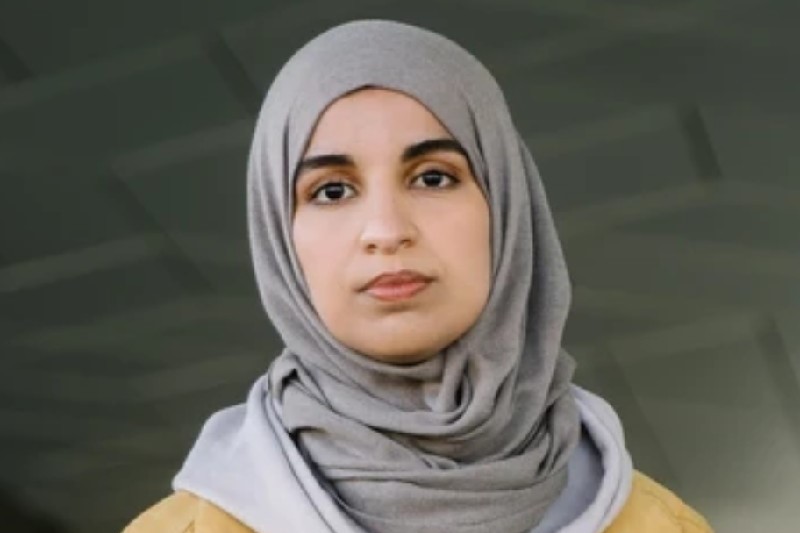