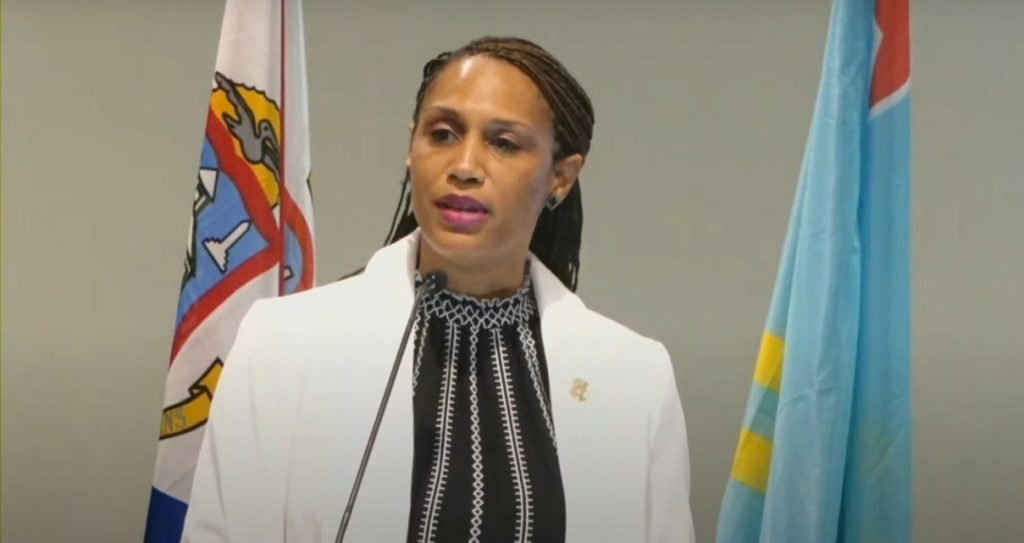 Philipsburg – President of Parliament and Chair of the IPKO Grisha Heyliger-Marten ended a “successful IPKO” in St. Maarten last week with hopes the discussions would yield a positive outcome for St. Maarten and the other Caribbean Dutch Caribbean islands.

An eleven-member delegation from the First and Second Chamber of the Dutch Parliament participated in the Inter-Parliamentary Consultation for the Kingdom IPKO from May 4 to six in St. Maarten Last week.

Two key outcomes of the deliberations, according to Heyliger-Marten were the decisions to follow up on the execution of the de Graaf and van Raak motions and to give more context to the process of creating consensus Kingdom laws. She thanked all participants for their constructive contributions and said she looks forward to the next IPKO scheduled for September this year in The Hague.

In a press release issued Sunday she said, “I am pleased that the delegations could agree on concrete steps forward, despite the sometimes-strong differences of opinions. I must thank my colleagues for their contributions to the results.” She said she agreed with Dutch MP and Chair of the Kingdom Relations Committee Mariella Paul, who called the meeting in St. Maarten “the IPKO of all IPKOs.”

The main agenda points for IPKO were discussions on the Caribbean Body for Reform and Development COHO in its present form, which did not sit well with the islands, the democratic deficit and the need for constitutional reform through the amendment of the Kingdom Charter. “This is what the people in the Kingdom, who we as MP’s represent, deserve: their representatives elected by the people working for the people”, according to Heyliger-Marten.

According to Heyliger-Marten, the meetings held included the occasional frank and “matter of fact” discussions, which were necessary to paint an accurate picture of the experiences in the Dutch Caribbean Islands. In general, the talks were fruitful and well received by all attendees. “This IPKO was the first one in a very long time, if not ever, where all delegates looked at each other, opened up, and truly expressed their opinions based on equality and mutual respect. Of course, we did not agree on everything. But we were able to agree on how to move forward.”

“The Parliament of St. Maarten will have to do its part to ensure a full measure of self-government based on absolute equality with the Netherlands. The COHO trajectory alone has exposed flaws in the Consensus Kingdom laws. By extension, it confirmed the flaws in the Kingdom Charter that have been evident from the time the United Nations General Assembly voted on it in 1955.”

“The Kingdom Charter is the foundation of our relationships and the rights of the citizens of the Kingdom. If we all agree that the foundation is deficient and not grounded in international law, it would be irresponsible and dangerous for us to ignore this fact and try to patch a few holes in the walls here and there while the Kingdom continues to collapse, or in medical terms “slechte heelmeesters maken stinkende wonden.”

In this regard, Heyliger-Marten says she looks forward to the delegations’ governments’ updates on the execution of the “de Graaf” and “van Raak” motions, which she has been championing for some time. She mentioned the recommendations from the United Nations’ Committee on the Elimination of Racial Discrimination (CERD) in August of 2021 to the Government of the Netherlands to have a dialogue with the Caribbean islands about safeguarding their autonomy are also vital to the overall process.

She said the agreements reached during this IPKO and how they came about should give the people throughout the Kingdom real hope that the respective governments will permanently correct these flaws and reap the benefits from these adjustments in the broadest sense of the word.” “I believe this IPKO delegation has set an example for our respective governments to follow when it comes to turning the current relationships within the Kingdom into truly equal ones that work for all citizens alike,” according to Heyliger-Marten. 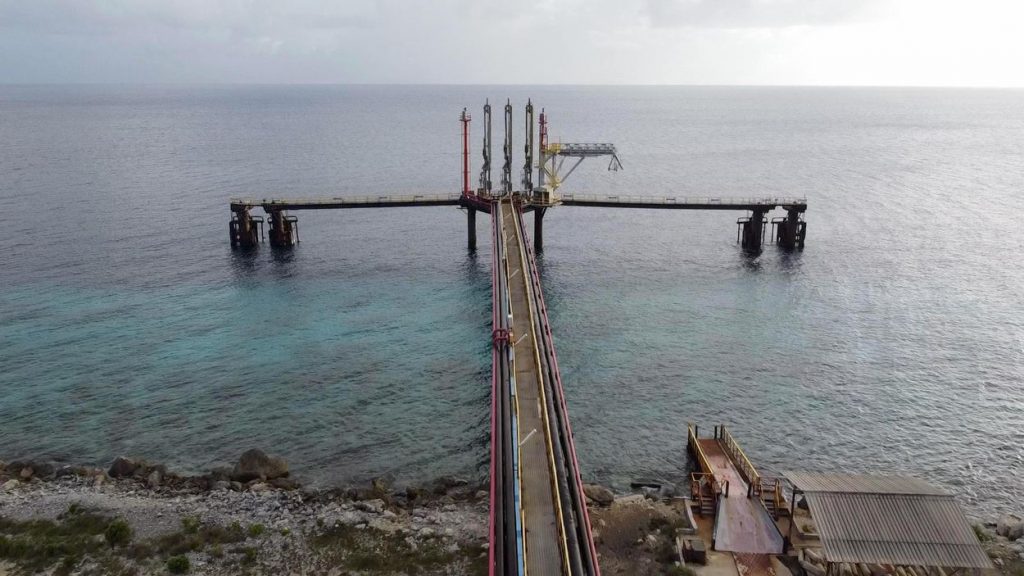