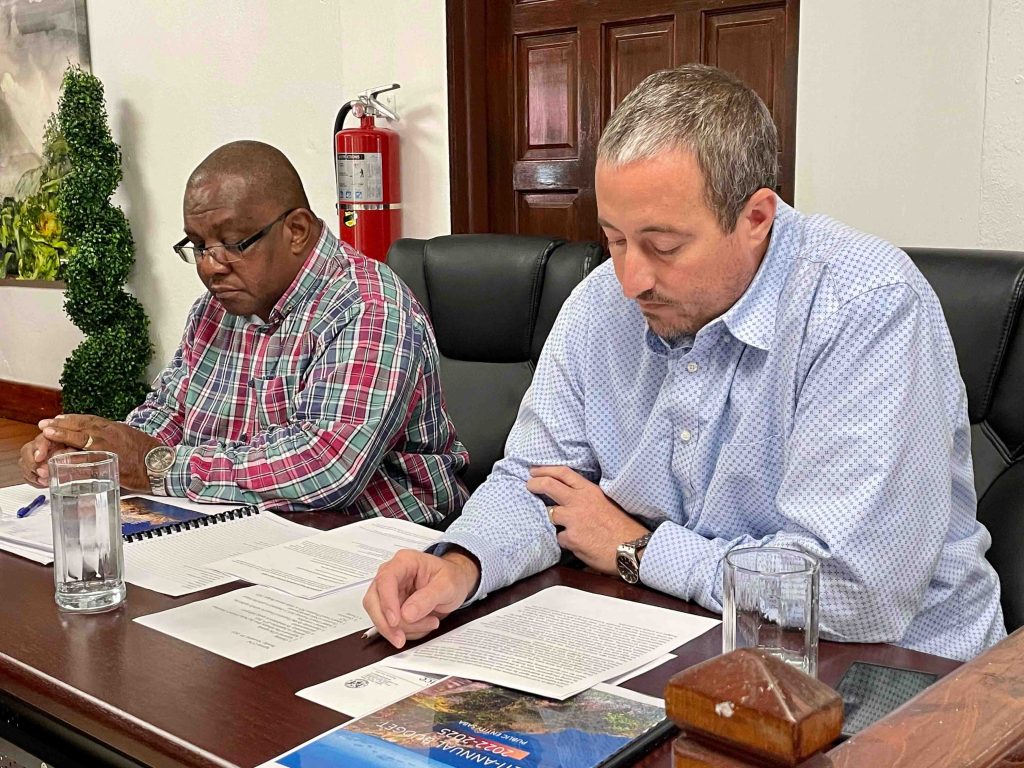 SABA–The 2022 draft budget was discussed during a Central Committee meeting of the Island Council on Tuesday, November 9. The Executive Council has advised to approve the draft budget and to finance the US $1 million deficit, for which there is no immediate solution, through the general reserve.

Finance Commissioner Bruce Zagers said in his presentation that balancing the budget from the general reserve was not sustainable for obvious reasons, but that there were no other alternatives. He said that avoiding more intense financial supervision or having the Committee for Financial Supervision (CFT) balance the budget are not good options.

According to Zagers, it important for Saba to continue the lobbying efforts for a higher free allowance (“vrije uitkering”) during the formation process of a new Dutch Government. He said while there was a possibility that a positive decision will be made on the free allowance when the new Dutch coalition is complete, he did not expect this to happen before the November 15 deadline to have a budget that is adopted by the Saba Island Council.

Presenting a budget that is balanced on paper but knowing that the only way this is possible is by using the general reserve, is disappointing. Two years ago around this time, the Island Council decided to walk out of the budget debate to send a message to The Hague that Saba’s financial position was not good and that the free allowance had to be increased. Last year, we sat here and I presented a budget with a deficit,” Zagers said.

With some creative measures, ranging from COVID-19 relief funds, the anticipated loss of revenue because of the pandemic and by partially making use of the general reserve, the budget for 2021 could be balanced. “However, for the draft budget 2022, such creative opportunities do not exist and the only possible way to balance the budget is to take the entire US $1 million deficit from the general reserve,” said Zagers.

The CFT has technically not approved this year’s move. No other solution has been brought forward and more cuts to the budget at this point are impossible. It is generally known and acknowledged, also in The Hague, that the free allowance, which has not been adapted since 2012, is too low for Saba, said the Commissioner.

“For years, with the help of incidental projects and funding, we have been able to maintain a certain standard for government while being able to execute projects that improved our infrastructure. By covering structural overhead with incidental funds, and by downsizing several departments, government was able to produce balanced budgets. Unfortunately, this has come at the cost of the government organization and its ability to properly carry out its legal obligations,”

“Over the years we have heard the many reasons, excuses why the free allowance could not be increased. Not diminishing the problems in the Netherlands, but conversion rates, refugee problems, economic recessions, political climates, and now caretaker governments, are all excuses that have allowed Saba’s financial position to worsen year by year,” he said.

Zagers warned that the backlog in maintenance, in services and in the civil service, will only continue to grow. “Vital services to the community and several positions that are now covered by incidental funds are potentially at risk, while in the Netherlands it is acknowledged that the free allowance is too low. Yet a decision cannot be made to increase it.”

The Commissioner said that while some civil servants of the Public Entity Saba were paid below the livable wage due to financial constraints, the Caribbean Netherlands National Government Service RCN, which called “the superior Caribbean government,” can afford to pay much higher salaries, offer far better employment opportunities and and make considerable investments especially on Bonaire.

“By not increasing the free allowance the relevant ministries are forcing us to underfund vital services, to pay salaries below the social minimum, to provide employment benefits that are inferior to those that are available at RCN and to further weaken the liquidity position. I am yet to hear a proper answer why this part isn’t being reported by the CFT.”

Zagers said that Saba has done its utmost over the years to ensure that strong financial management was a priority and was at the core of all decision making. “Being the best in the class which we are often referred as, hasn’t brought the benefits one would expect. Yes, there are many improvements we can speak about and indeed Saba continues to benefit from projects such as the harbor. But the core operations of government, which are funded by the free allowance, has been ignored and the situation will only worsen if a structural solution isn’t found. By balancing the budget from the general reserve, the liquidity position, which was already weak, will now be further weakened,” he said.

On Wednesday, November 10, the Island Council will deliberate and vote on the draft budget. 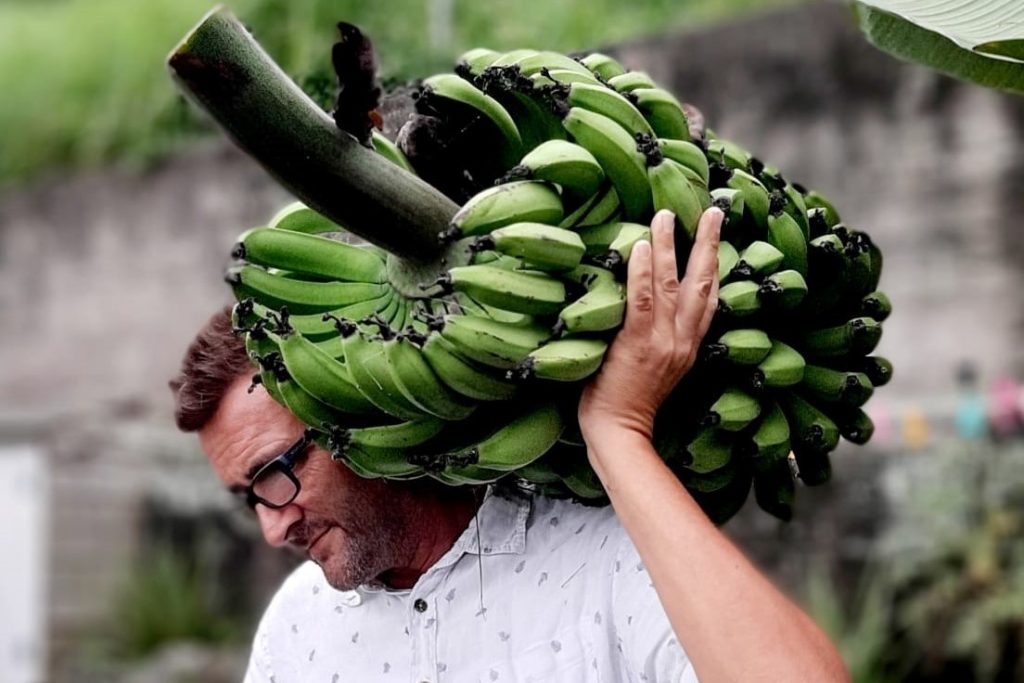 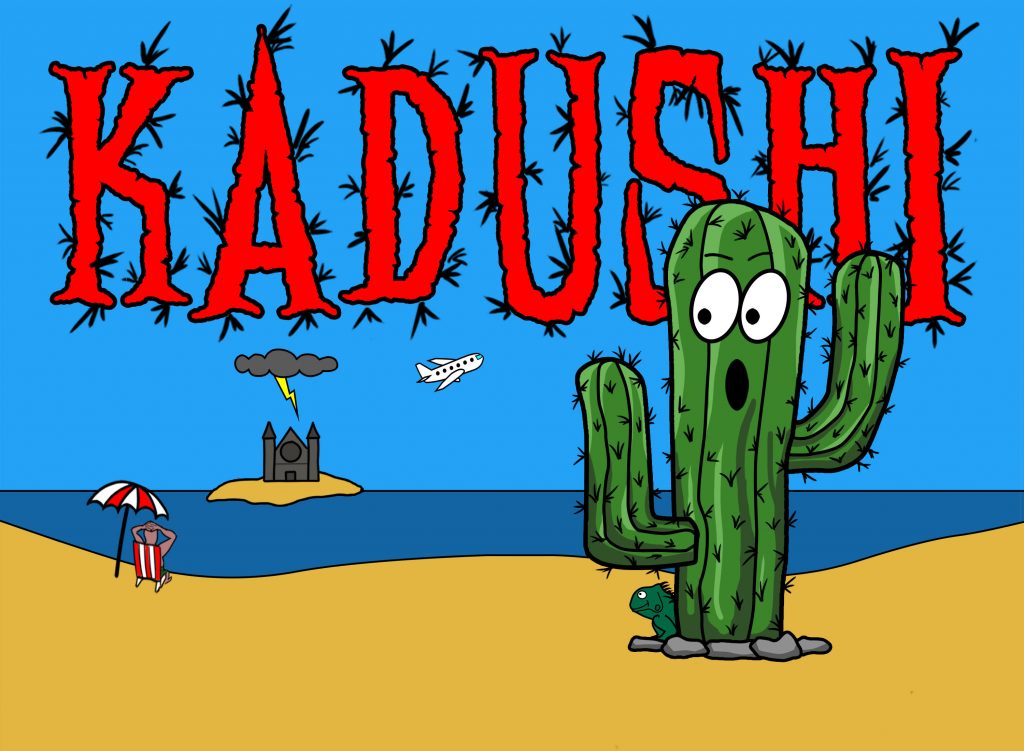 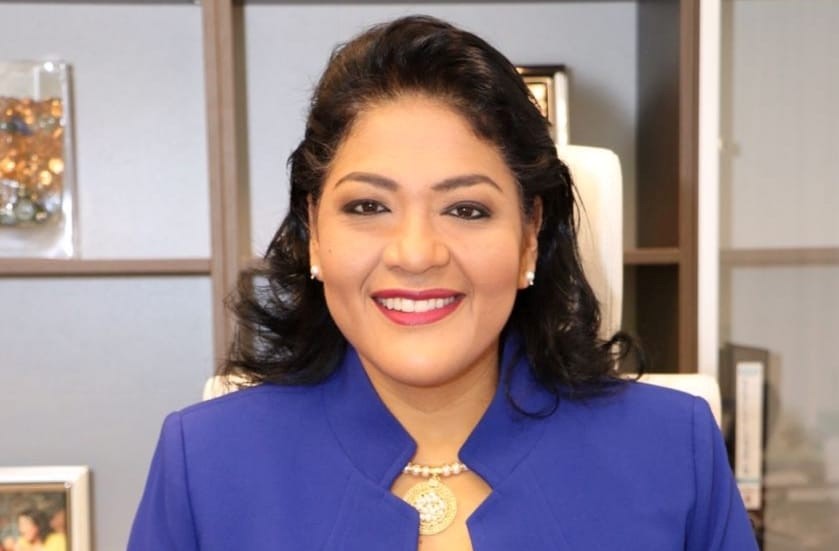 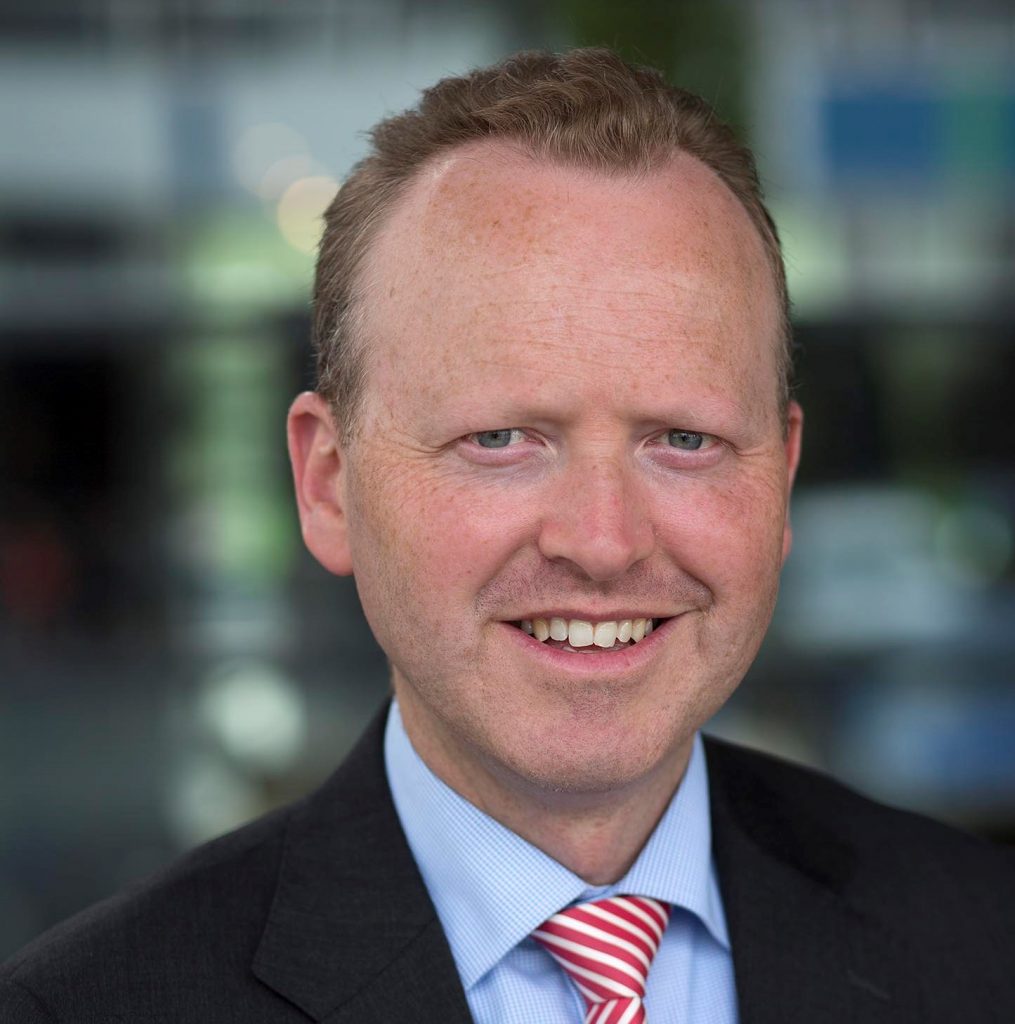