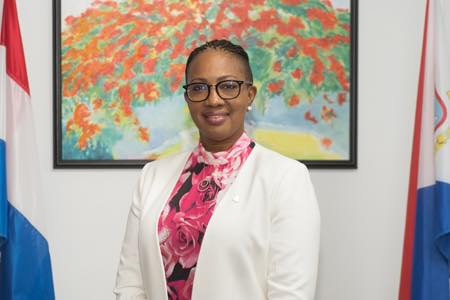 Constitutional Court to deliberate and present judgement within a reasonable time

The general conditions that have been imposed specifically for Sint Maarten, Curacao and Aruba are as follows: reduction of the total remuneration package for Members of Parliament and Minister by 25 percent; reduction of the total remuneration package for civil servants, government employees and employees in the semi-public sector by 12.5 percent; and the capping of high wage earners in the semi-public sector to 130 percent of the salary of the Prime Minister.

The legal basis for the implementation of these conditions is formulated in three national ordinances that are contested by the Ombudsman.

The Ombudsman requests the Constitutional Court to annul the contested ordinances in their entirety or partially, and in the opinion of the Government this should not be honoured and should be rejected.

During the hearing, the judges of the court requested additional information from both parties. At the closing of the hearing, President of the Constitutional Court Judge Jacob ‘Bob’ Wit said that the court would consider all arguments that were brought forward by both parties and present its judgement within a reasonable time.

The Constitutional Court, the only one in the Kingdom of the Netherlands, evaluates the constitutionality of the provisions of legislation.  Procedures by the court can only be initiated by the Ombudsman.

The oral pleadings on behalf of the Government were handled by Attorney R.F. Gibson Jr. and for the Ombudsman, by Attorney J. Rogers. The court session last Friday was from 9.30 am to almost 3.30 pm. The Constitutional Court consists of three judges and three deputy judges which are appointed for a 10-year term and can be renewed once.

Prime Minister Silveria Jacobs stated, “Government awaits the verdict and will abide by the decision of the court as our Constitution demands. Government also agreed to the conditions as long as they did not violate our laws and our constitution. The position we were in, led to this decision, whereby salaries, subsidies and vital needs of the country would be in jeopardy including the salary support for those employees who were on diminished working hours and whose employees would not be able to pay them their full or any salaries. That is the reality of it, had another option been available at the time it would have been utilized.

“The wiggle room now being given to Sint Maarten to find alternative means to fill in the 12,5% personnel cost cut, was not available then and in reality, we are still seeking ways in discussion with the unions to do so, as was reported in our joint press release of August 1, 2021. Furthermore, said wiggle room only exists because of the fact that the Ombudsman took the case to the Constitutional Court; a process put into our system for this purpose – to test the constitutionality of our laws. We look forward to the verdict so that this is resolved moving forward,” Prime Minister Jacobs concluded. 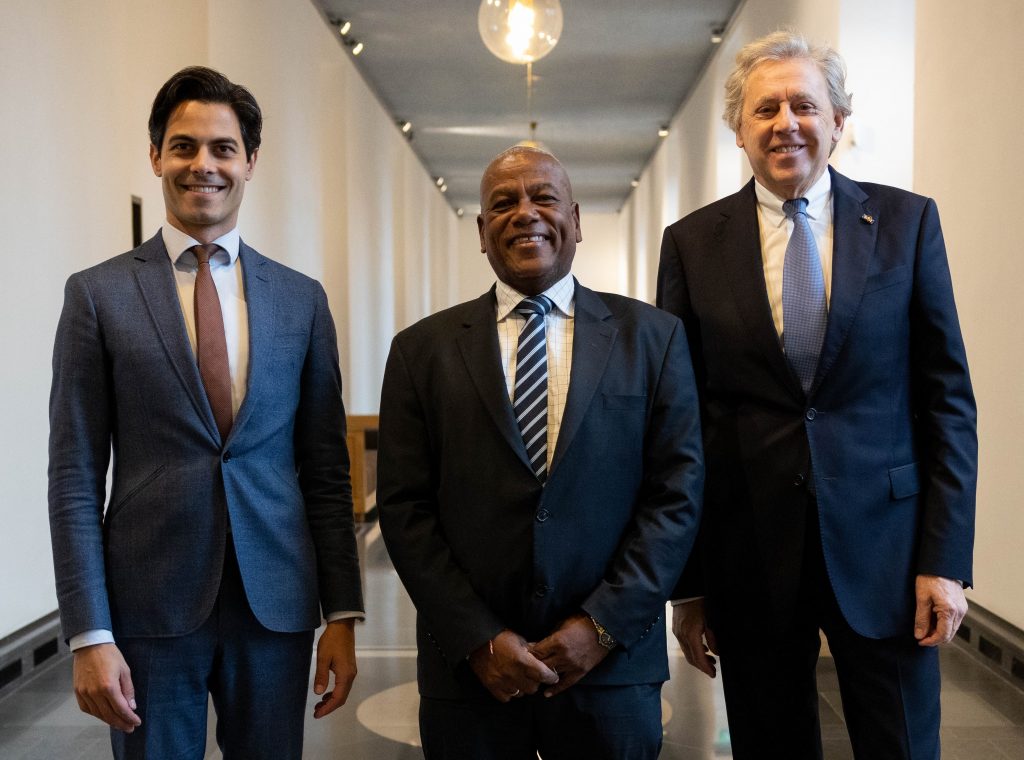 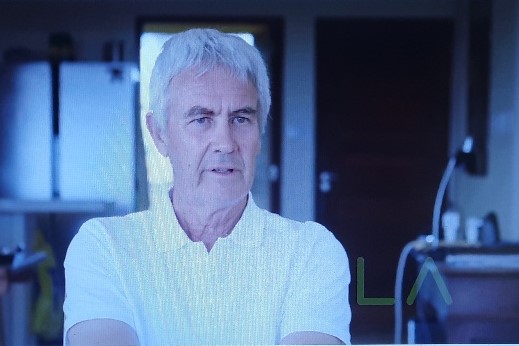 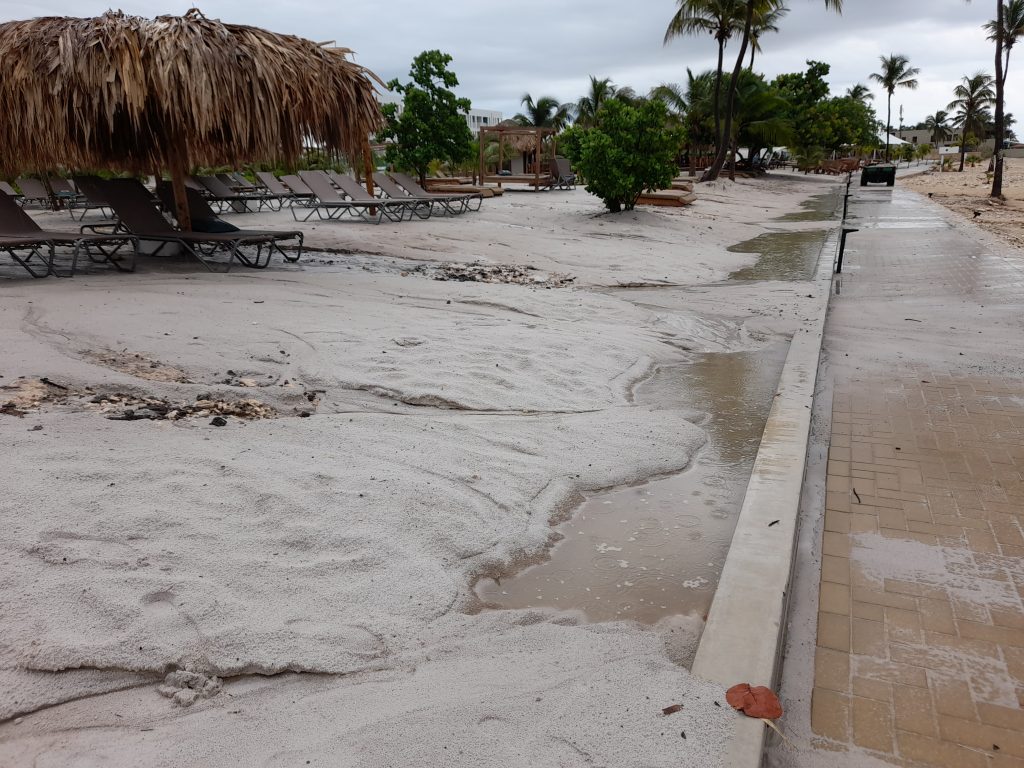 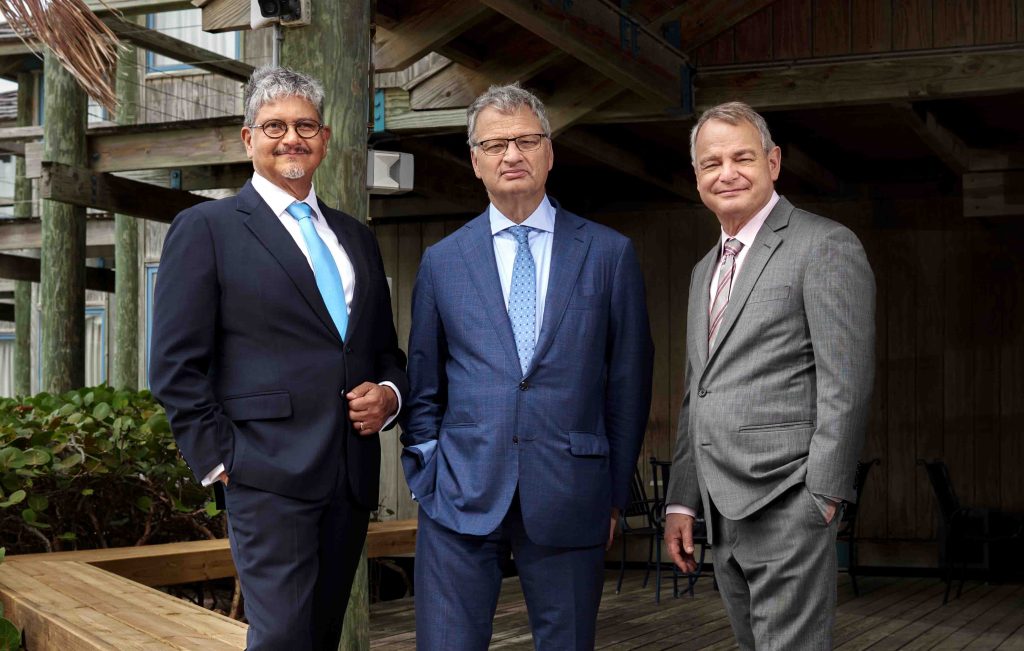