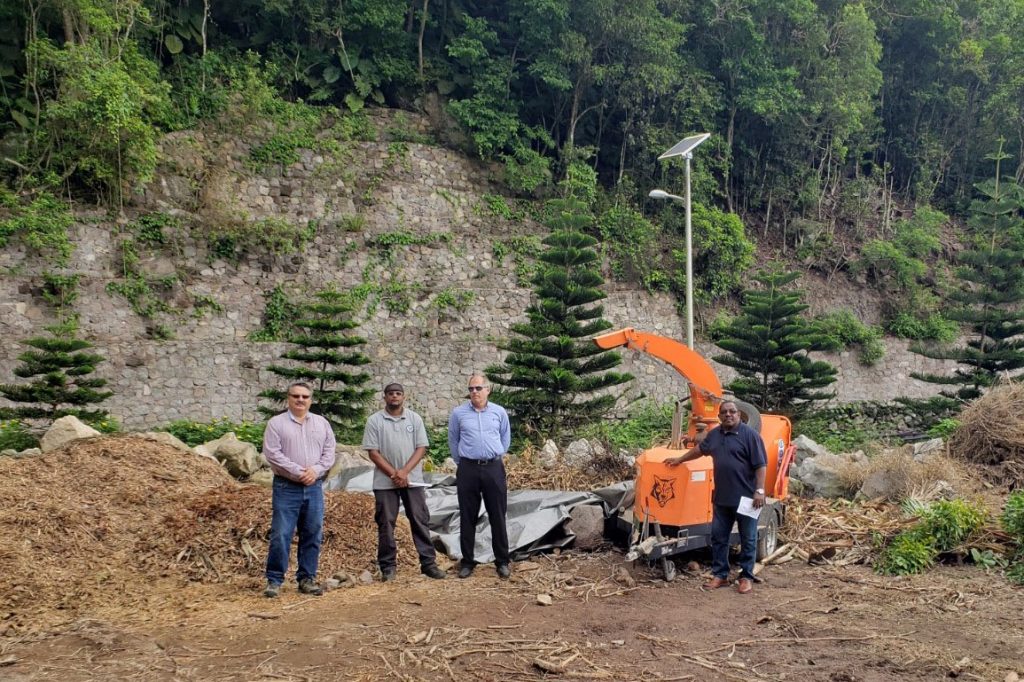 SABA–Saba is full of natural resources. One of those resources, often overlooked, is the greenery dumped in an area locally known as The Gut, located between the villages Windwardside and Hell’s Gate. To help fight climate change and global warming locally, the Public Entity Saba purchased a commercial grade Timberwolf shredder to help the decompostion of vegetation and excess pallet debris.

Instead of placing the material to naturally decompose in The Gut, while producing global warming gases that harm the ozone, the Agricultural Department aims to shred the material to limit the harmful gas formations and have the end compost offset the costs for the Hydroponic Greenhouse agricultural project at Rendez-Vous. Secondly, the end compost will be used in the reforestation project.

As a secondary benefit, both the hydroponic greenhouse project and the reforestation project will benefit in cost savings from not having to import compost. This helps to reduce the carbon foot print from the transportation of goods.

Gezondheid Farms, a newly contracted corporation from the United States, managed by Jim Garza, has started the initiative to help guide the proper process to compost while measuring heat temperatures, moisture content, nitrogen (N), phosphorus (P), and potassium (K), or NPK levels, and pH levels in the piles to maximize the decomposition speeds while mininizing harmful gas production from the pile with aeration  methods.

Jim Garza, together with the Saba Government, is managing the hydroponic greenhouse project and will develop the future compost mulch facility at the farm as a carbon capture, methane gas burning, closed system to provide carbon dioxide needed at the farm. CO2 is absorbed by the plants to maximize plant health and growth.

Wageningen Universtity in the Netherlands has expressed interest to collaborate in developing the Gezondheid Farms technology to air scrub volatile organic compounds gases and odors. The collaboration will focus on providing carbon capture solutiuons to a global issue while providing nutrient rich compost to future agricultural projects on Saba. Gezondheid Farms will apply for grant funding to initiate its Carbon Activation Recycling Program Utilizing Local Litter (CARPULL), targeting a zero carbon footprint on the farm during operations.

In attendance for the official start of the compost mulch program at The Gut on Wednesday were Commissioner Rolando Wilson, Jim Garza of Gezondheid Farms, Carlos Jebon Weeks of the Agriculture and Vector Control Department and Senior policy advisor to Commissioner Wilson, Menno van der Velde. “We thank those persons who recycle and place truck loads of vegetation debris at The Gut for mulching. We encourage families to recycle coffee grinds, egg shells, fish bones, banana peels, seaweed etc, and bring these items to The Gut and to place them into a special bin as we continue mulching our local waste from going to the general waste management facility. This is another important project to help restore the agricultural sector on Saba to its former glory,” said Wilson at the official start of the Saba compost mulch program. 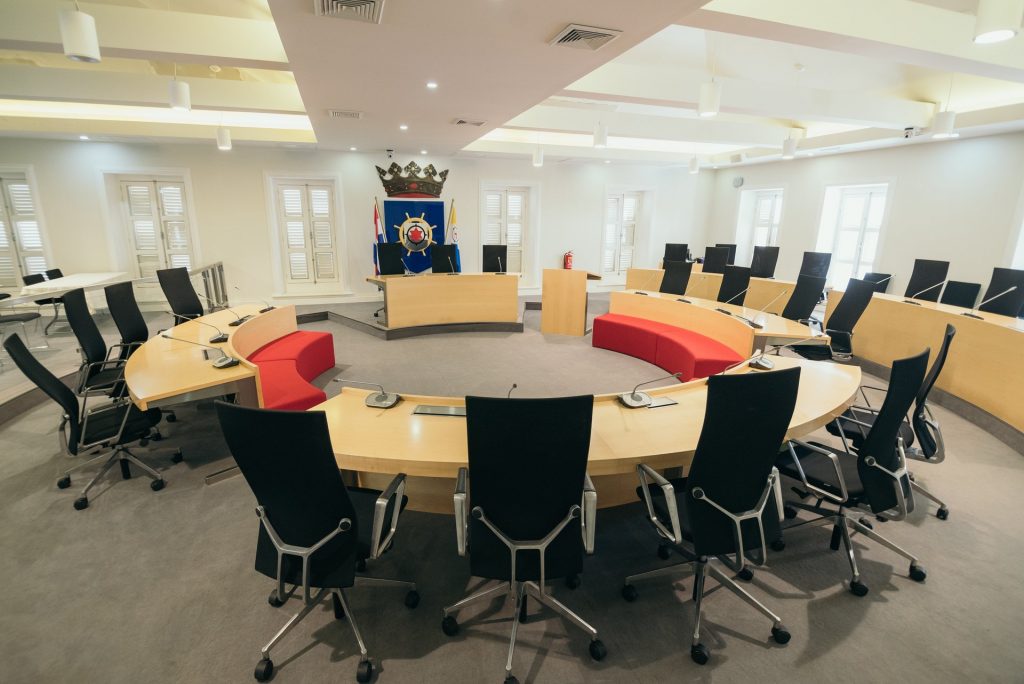 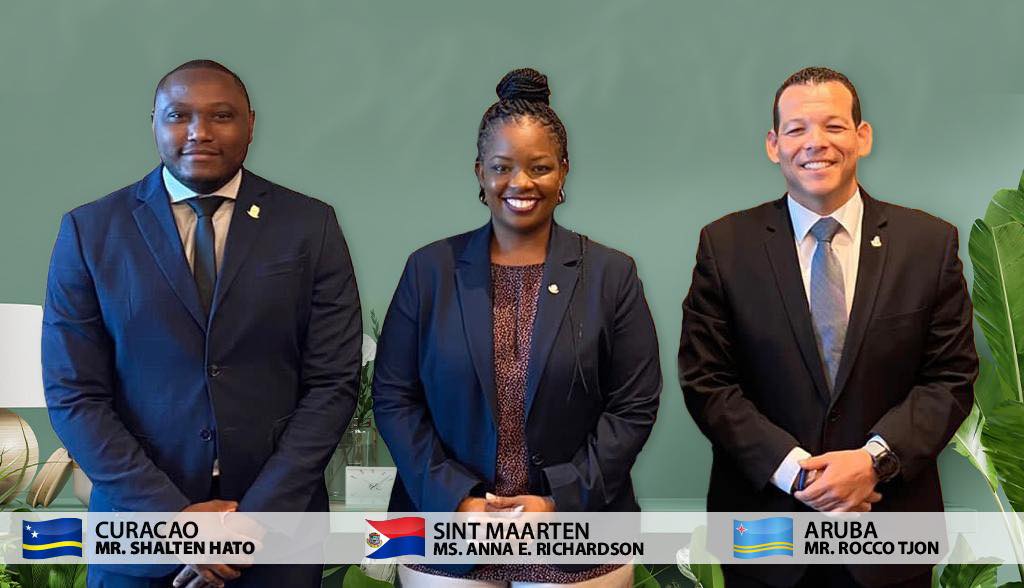 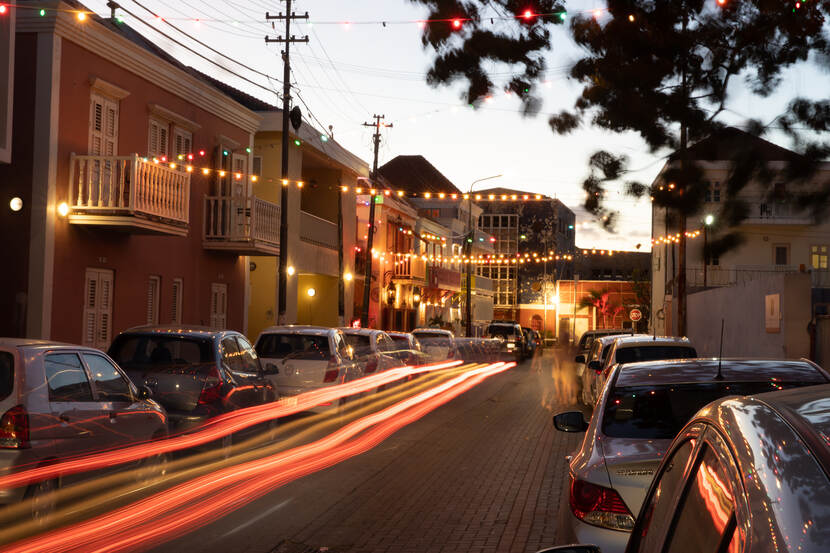 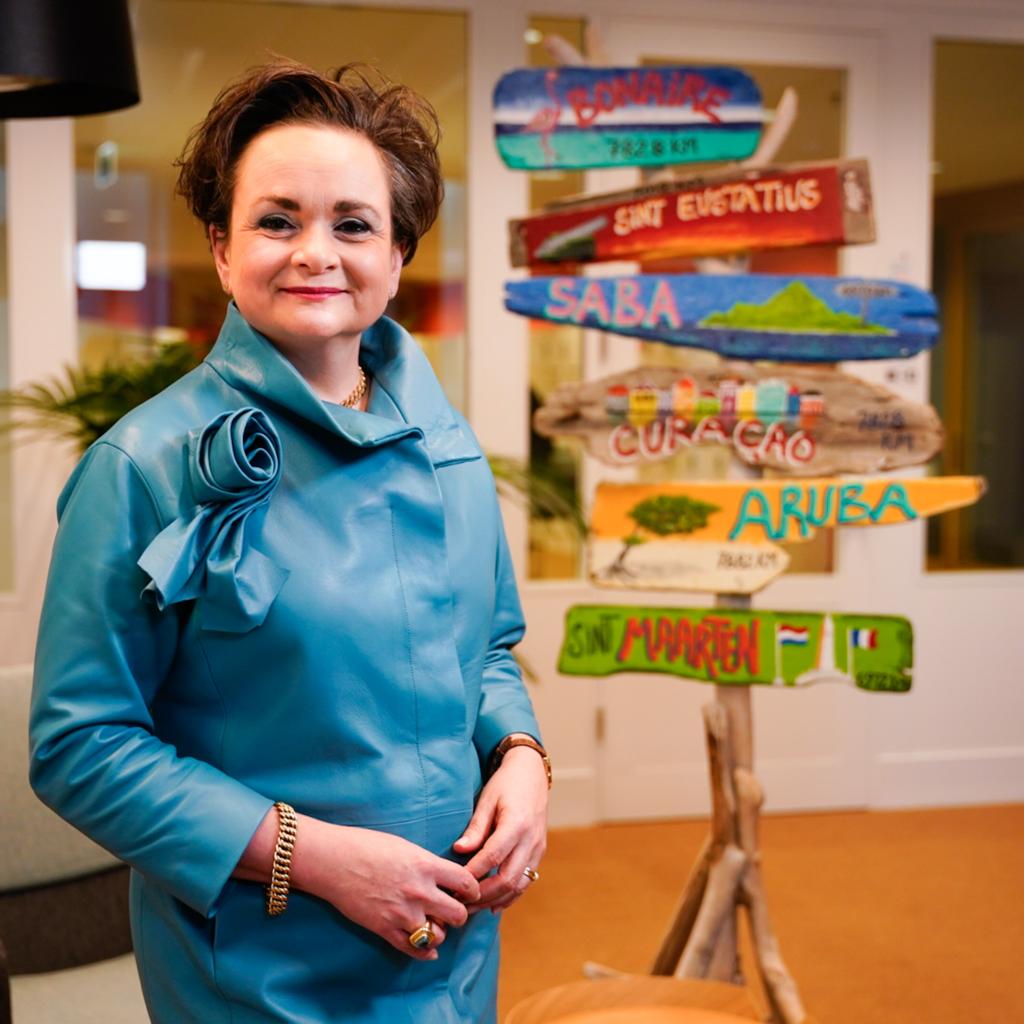