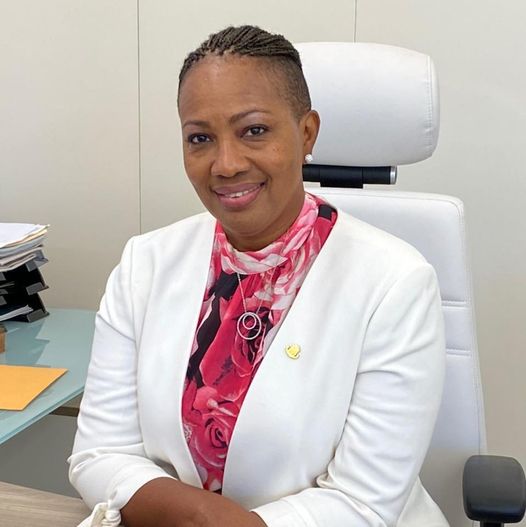 The Hague, Netherlands – Based on the proposal of demissionair State Secretary Knops to further delay liquidity support to St. Maarten, the Kingdom Council of Ministers (RMR) on Friday, May 28, 2021, has reversed its decision approved on April 23, 2021. This decision to grant St. Maarten the much needed 39 million guilders due since April 1, 2021, was meant to cover the months of April, May and June.

Knops felt that it was within his right to go against the decision based on allegations of corporate governance issues at the Princess Juliana International Airport (PJIA), even though this had not formed part of the conditions to receive this tranche. With this confirmation by a majority of the RMR, the precedent has been set for Knops to arbitrarily take decisions outside of the RMR, which is a violation of the rules of order – a clear example of how the democratic deficit is used against St. Maarten and the other small countries in the Kingdom.

Prime Minister Jacobs questions the legality of this decision based on the fact that it goes against the rules of order of the RMR – particularly in Article 12 sub 2 which deals with the decision making within the RMR and states that ‘under no circumstances will a minister or state secretary act against a decision of the council.’  The reversing of a decision of the RMR further challenges the legitimacy of the RMR and the integrity of the decisions taken.

During the RMR, when it was evident that the council members of the Dutch Government would vote along with Knops, Prime Minister Jacobs requested a ‘voortgezet overleg’ as per the Kingdom Charter to continue the discussion in a smaller setting. Unfortunately, by law, this setting also places the requesting party at a disadvantage with the Netherlands having a 3 to 1 voting majority. In the “voortgezet overleg” that took place later that day, Prime Minister Jacobs together with Minister Irion further elucidated the needs of the most vulnerable for the liquidity which was already two months overdue. Jacobs also highlighted the fact that the conditions had been met since March and that it is unjust to add new conditions at this juncture. The first delay at the end of March also had absolutely nothing to do with the already agreed upon conditions. It was clear that there was no real interest to listen to reason nor negotiate.

“It is quite evident that the Government of the Netherlands continues to move the goal post for much-needed liquidity support. This hurts the people of Sint Maarten who need it the most; the very same people that Knops has stated he aims to assist,” stated Prime Minister Silveria Jacobs.

The Government of St. Maarten is not the only entity of this opinion. On Wednesday, May 26, during the Kingdom Relations committee live debate in the Second Chamber, several members questioned Knops on the situation regarding the liquidity support for St. Maarten.  They queried the legality of his linking good governance at the airport to the already approved fifth tranche liquidity support. One member called the move ‘unwise and unjust’ and further cautioned that everyone has to stick to their agreements and that the Netherlands must set an example.

While Knops continued to claim that he did not act against the rules by withholding liquidity support, he did admit that the conditions were met by St. Maarten but did not address the violations of the rules of order in his responses.

To that effect, Prime Minister Jacobs and Finance Minister Irion met with Schiphol executives this past week while in the Netherlands. During this meeting, a follow up to virtual meetings held over the past weeks, Schiphol confirmed their willingness to continue with the cooperation and support at the airport seeing that the Shareholder is living up to its responsibilities to address the corporate governance issues at PJIA. They have also clarified that their participation is based on government’s request, and will do all they can to assist St. Maarten in ensuring the agreement is lived up to including the requested training for Airport staff.

It has become the modus operandi of Knops to use the democratic deficit to push through his demands where it regards the smaller countries, especially during times of acute need. The relationship between the Netherlands and the smaller countries only suffers further as a result of this culture of overreaching that is validated in the Kingdom Council meetings. “St. Maarten has met all the conditions for the release of the fifth tranche of liquidity support and will continue to let our voices be heard in this matter, even as we seek a swift resolution in the interest of the people of St. Maarten who will suffer the most from these unnecessary and even unlawful delays,” concluded Prime Minister Jacobs. 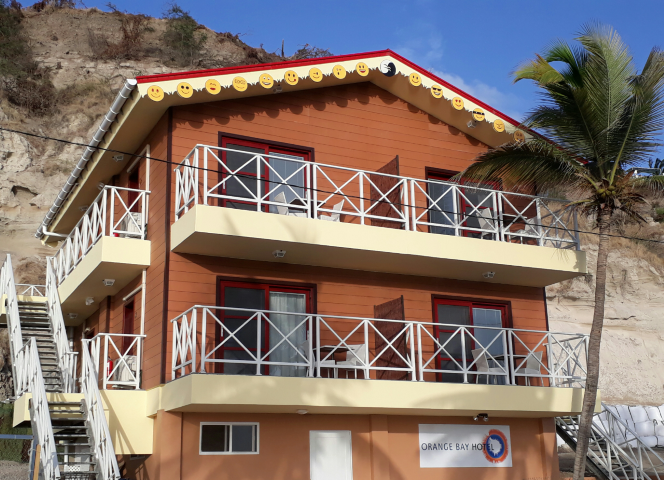 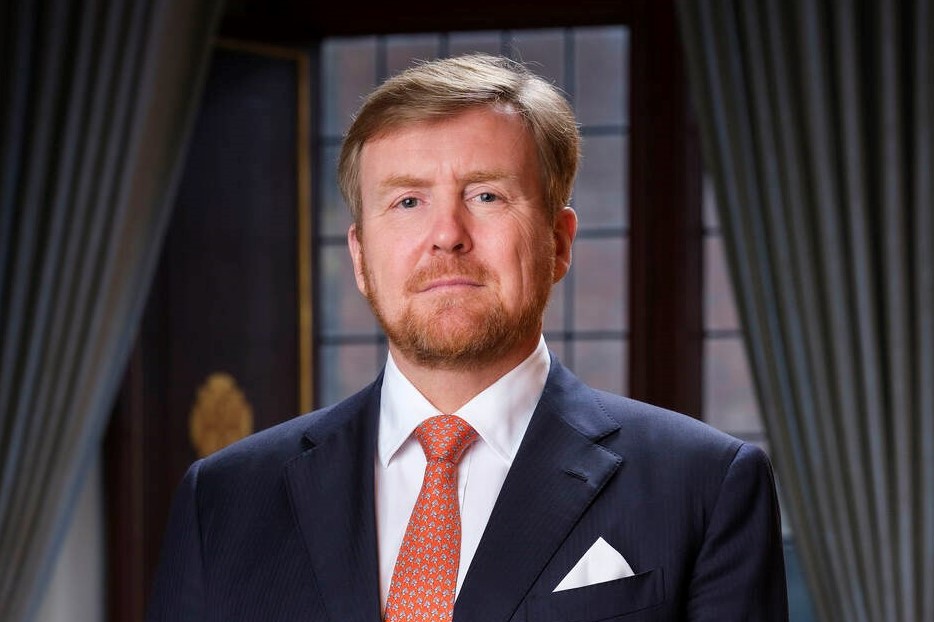 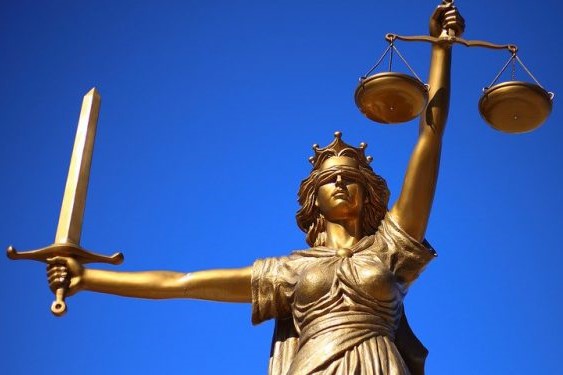